Operational technology is not built for cybersecurity

In 2015, a cyber-attack shut down large parts of the Ukraina power grid. A total of 73MWh of energy was not supplied. This was only a medium breach, but a major one could be just around the corner. While the attacker targeted the power plant on multiple levels, they controlled the plant by seizing control of SCADA, the control system behind operational technology.

A breach in SCADA can cost money, even lives

SCADA is the most common control system. However, it was not built with cybersecurity in mind. In the digital world, SCADA is vulnerable to attacks. Attacking SCADA can mean either introducing minor but malicious tweaks to settings or disabling it entirely. This can lead to defective products and losing customer trust. In the worst case, it may mean that you lose the production assets and lives of people. 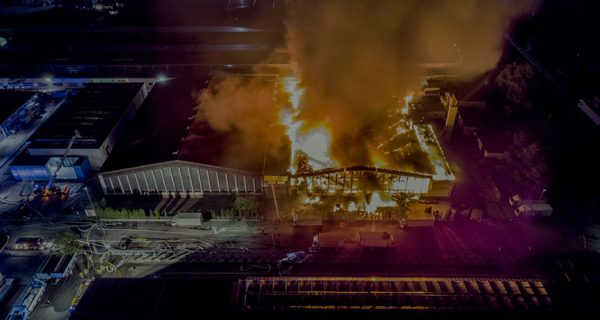 Rugged Tooling has joined ABB’s SynerLeap innovation hub with one goal in mind, to protect people, products, and profits from integrity breaches. We want to help ABB and its partners to secure their critical infrastructure. Rugged Tooling wants to help all industries to be aware of breaches and react to them on time.

How to secure the operational network

A secure system can mitigate cyber threats and insider risks, can detect device malfunction and unauthorized devices. We provide several building blocks to create such a system. 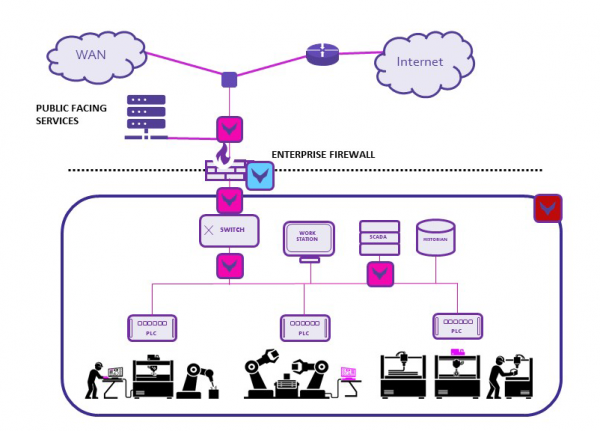 How to get real-time visibility?

Data sensors monitor traffic in several interfaces in the OT network, where they constantly compare the data to the typical traffic as well as threat feeds. The sensor uncovers malware, device malfunctions, and security threats. The system analyzes the data to get metadata statistics, alerts, log files, and raw packet captures.

The sensors integrate easily to any platform, SIEM, SOC, or NOC. They provide visibility to the traffic and provide clear insight and relevant data. This is what you need to keep the operational environment securely running and profitable.

With these tools, we aim to support securing ABB critical infrastructure. Our goal is to be part of ABB Digital transformation using both ABB AbilityTM platform and AZURE.

Reach out to us & let’s develop great things together!