Rugged Tooling now offers network emulation for up to 50 Gbps. The new line rate is available with the latest release of Network emulator Rude as a feature in the Blizzard platform. With this new release, Rugged Tooling helps its customers to verify the quality of their mobile networks, SD-WANs, and enterprise networks. Rugged Tooling helps network equipment manufacturers, network providers, and network owners keep their networks robust and secure. The new release increases the testing line rates while maintaining the precision of the tool.

Network emulators are key tools that help our customers to build strong IP networks. The new release of network emulator Rude offers fast network speeds along with accuracy and repeatability. Network engineers use emulators to test their networks by creating network challenges to emulate a live network environment.  These challenges let them test the networks and network elements in the lab before deployment. Uncovering network problems early is easy when testing with Network emulator Rude. By finding and fixing the problems early,  it is possible to save both the cost and the trouble of fixing problems in a live network.

The latest release of Network emulator Rude now supports 2 port pairs of 25Gbps for a total of 50 Gbps. In addition to this, the tool supports a wide range of deviation functions as well as full support for test automation. “Our customers demand higher network speeds, and our R&D team aims to serve their needs. The latest release of 50 Gbps is a leap towards our goal. We expect to roll out full 100Gbps devices during 2021/2022, ” tells Dipti Adhikari, Head of Engineering.

Rugged Tooling was established in 2010 in Oulu, Finland. The company specializes in network-level quality and security solutions.  Rugged Tooling creates high-end IP network testing and monitoring tools. The customers of Rugged Tooling vary from network equipment manufacturers and authorities to the manufacturing industry. 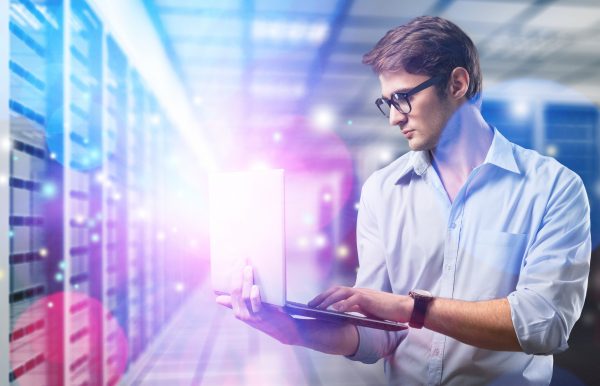